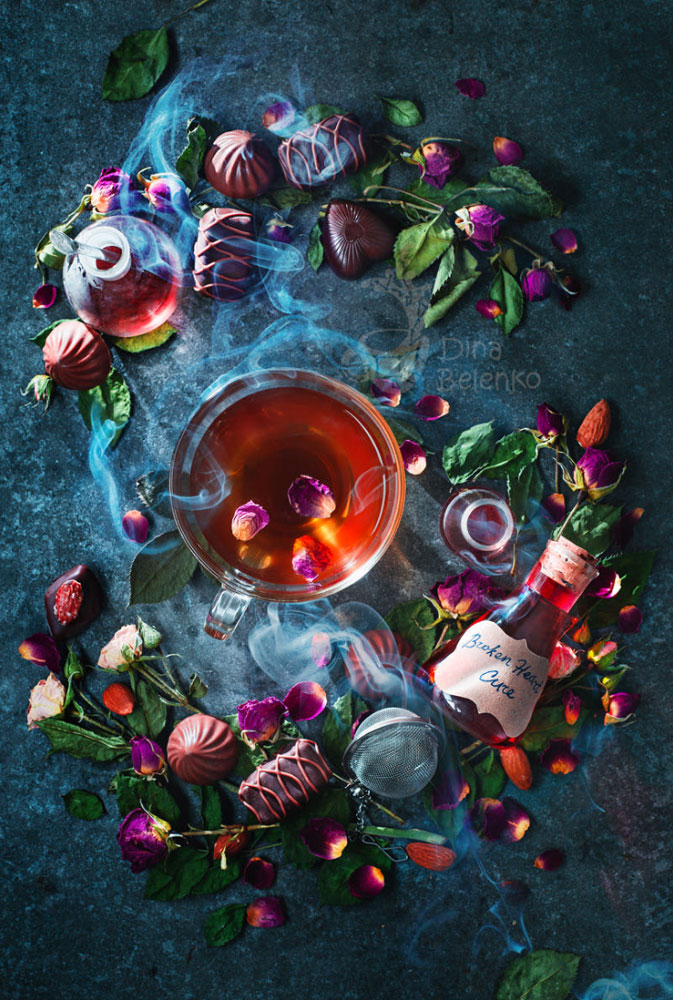 After graduating from the Academy of Fine Arts in Brussels Géraldine worked as a graphic designer in various advertising agencies for 7 years. Towards the end of 2006, She started to work as a freelance illustrator. She did not felt like she was leaving behind the graphic design world but rather she was able to see & bring some graphic design elements into her illustrations. The two are inevitably linked for her. Her approach is pretty simple, she tries her best to transcribe emotions, find a perfect balance through the collages without falling into the trap of over-using Photoshop or other effects… 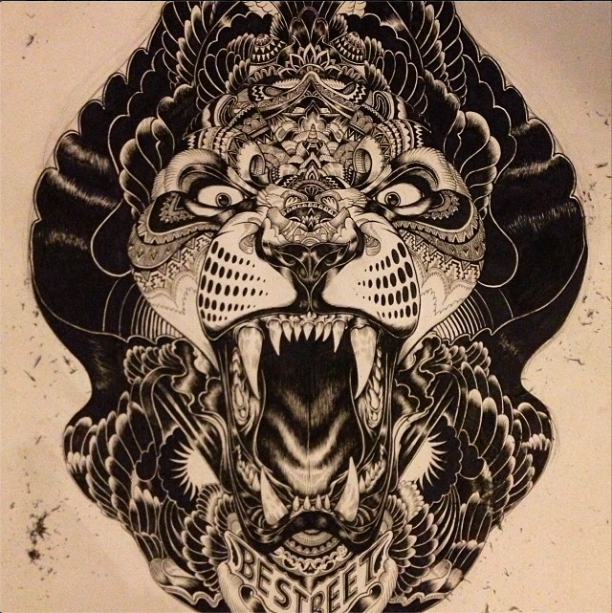