For years, Aron Demetz (1972) has been focusing on the human figure, on contemporary characters which appear to be frozen in poses of the antique portraiture or paralysed in bizarre postures. This realistic gallery, which very often displays children or adolescents, is highly distinguished because of its formal composure while, at the same time, an atmosphere of melancholic meditation enshrouds the sculptures and makes them somehow classic and somehow stringently modern.
In the last two years the artist has dedicated himself to a different projection of the human figure moving from the reflection and the research on emotions to a form of expression which wants to return to its origins, to the most profound human roots. Next to wood (which, however, always remains the soul of all the works) Demetz started to experiment with different materials such as silver and aluminium foils which bestow an aura of original uniqueness on the works, a condition of ethereal pureness. To the spectator, they suggest a metamorphosis, the feeling of observing a being which is changing, which is ready to start a new life, to exploit new possibilities. Through associations, images and symbols these sculptures speak to collective conscience. Fully aware of their own physicality and their physical and spiritual changes, the sculptures most often evoke the constant and meticulous research of the human “position”. A position which, on the one hand, has to be understood in a symbolic way (‘man’ understood as a symbol of power and at the same time of humility), but on the other, it has to be seen in a real, physical way – a position in a space with whom mankind has to interact daily.
Recently, Aron Demetz presents a series of works which centres around the topic of cujidures – “seams”. In order to approach this new challenge, the artist chose resin as material to create his figures. The needed resin was collected with great patience from the wounds of the trees in the forests in Val Gardena. This instable material which is in constant change has intrinsic characteristics which are highly evocative. It has a strong scent, it can crystallise, melt, change colour (from an intense yellow to red or black), it can be very sticky or even conserve organic traces and small animals inside itself.
By putting resin on his faces and busts, Demetz lays a new skin which saturates, welds or stitches their wounds (which have to be understood as wounds of the soul, as thoughts and important feelings). It is a living skin which not only covers, but even enters the works of art. Once again these sculptures display a range of different, even opposite meanings. Next to stirring life, hope and renewal the sculptures also express something archaic and primitive, a being which visibly evokes a mummified figure and which immediately makes the spectator think of rot and death. Therefore, these works trigger off a reflection on the body as a biological and vital structure with its moods, its smells, its heat and its limits. The works spread a twine of visceral energies which enshrouds everyone who enters the meanders of this primitive cosmos. 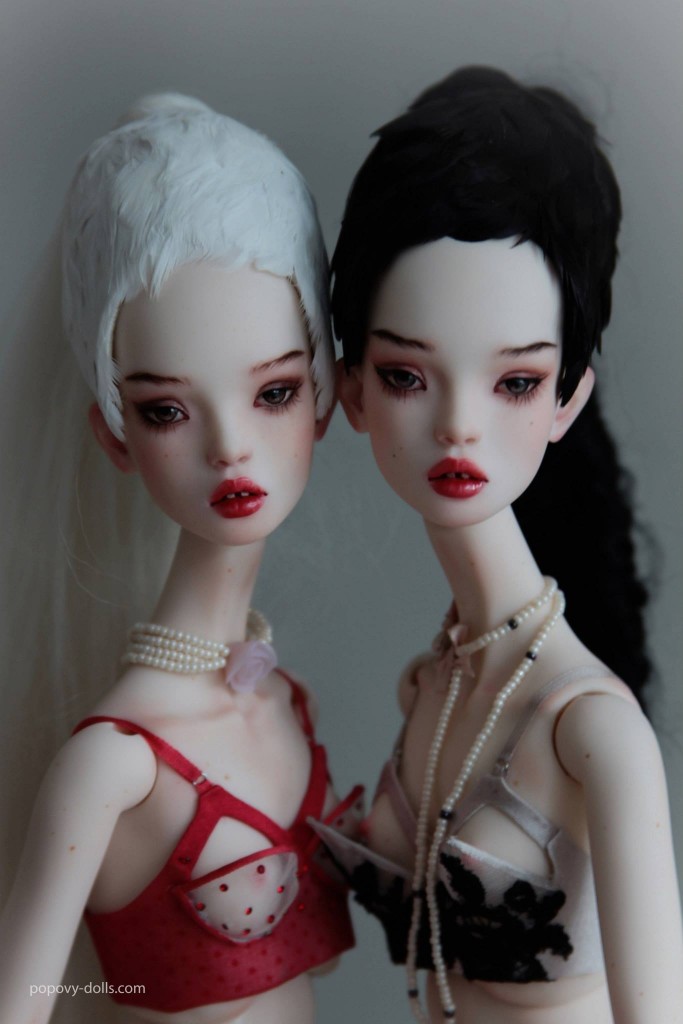