Luminous Fish Frank Gehry – first produced his Fish Lamps between 1984 and 1986 using the then-new plastic laminate ColorCore. After accidentally shattering a piece of ColorCore while working on a commission for Formica, he decided to use the broken shards as fish scales by glueing them onto wire armatures. 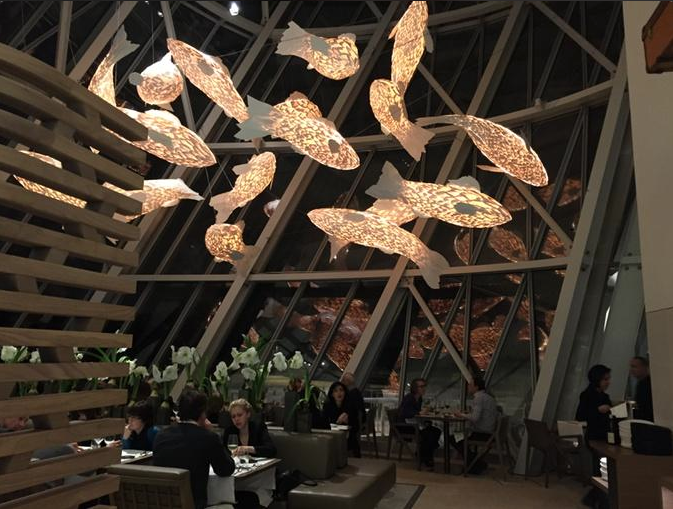 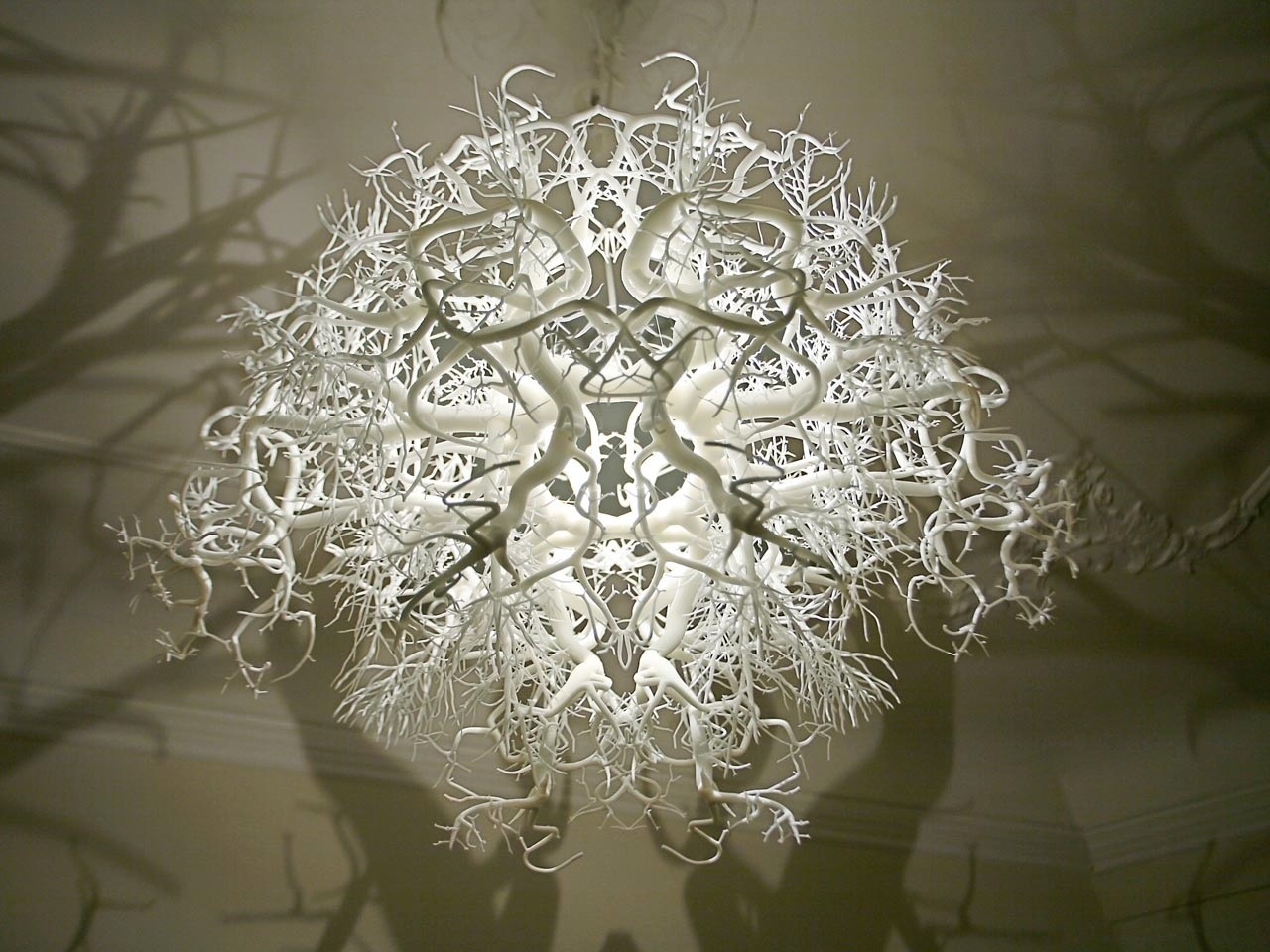