Born in 1961 in Hama, Syria, Safwan Dahoul lives and works in Dubai. 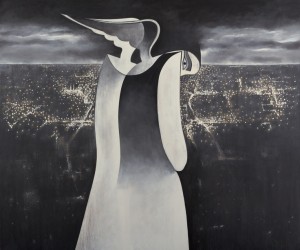 Safwan Dahoul explores the corporal and psychological effects of alienation, solitude, and longing that punctuate the human experience at various stages in life. Partly autobiographical, his ongoing Dream series utilises the formal properties of painting to recreate the subconscious sense of enclosure that surfaces during times of crisis, whether in mourning, estrangement, or political conflict. Dahoul’s recurring female protagonist facilitates this visceral encounter through her contorted body, often-vacant eyes, and minimised yet monumental physicality. Frequently depicted in the confinement of ambiguous settings, she is invariably defined by architectural details and the placement of interior accents such as a table or chair, deepening the state of her disaffection, as even the familiar becomes a site of distress.  (source : ayyamgallery.com) 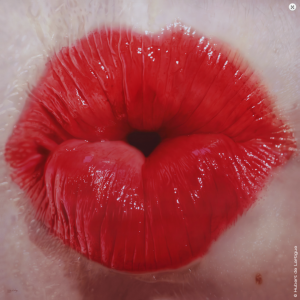 “The portrait is a classic theme in the world of painting. However, I try to create elements of surprise in each of my portraits, the way I crop them, the expression or the attitude of the models. But the power of the portrait lies above all in the look of the model, which is unique each time. All I have to do is underline the strength and the intensity.” 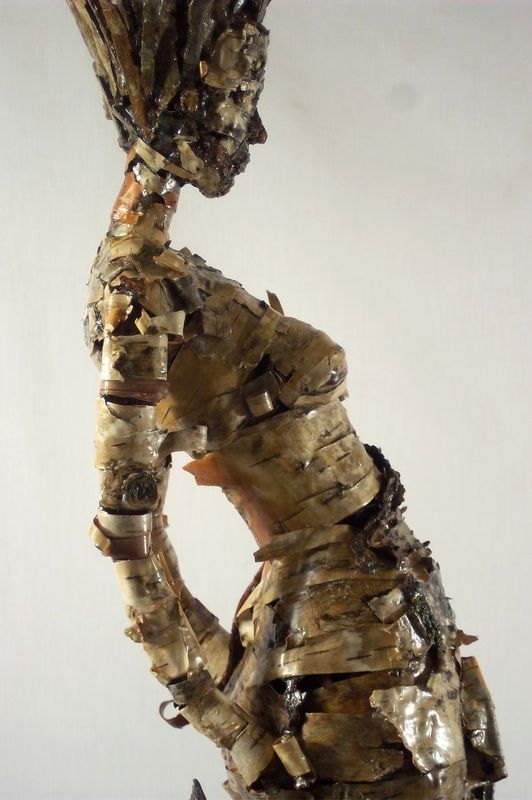 Sculptures New Skin is part of a series of tree bark figures that are meant to represent some of the individual characteristics shared by trees and humans. New Skin III represents the common characteristic of both trees and humans naturally exfoliating their skin. The sculpture is made entirely from birch and hickory shag bark. Both are trees that naturally shed their bark or “skin”.